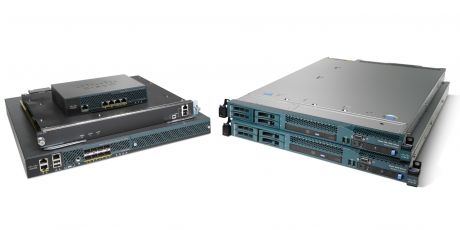 Just before the end of 2014, actually in the week of Christmas 2014 we published on our Webservers the latest SW-Release for AireOS-based WLAN-Controllers: 8.0.110.0 – some people refer to it as “8.0 MR1”.
This Release is the first Maintenance-Release in the 8.0-Track and brings the 8.0-Release-Train closer to MD-Status.

If you don’t know, what MD exactly means, please have a look at the following CiscoPress Article:
http://www.ciscopress.com/articles/article.asp?p=2106547

AireOS 8.0.110.0 itself is still an ED-Release, but the 8.0-Train should become MD with increased maturity.
Besides being early in the release-cycle (at earliest MR2’s are considered for MD), this release also contains a couple of new features – new features however makes it close to impossible to name it MD.

New is the support for the Cisco Aironet 1570 Outdoor Series Access Points, the Cisco Universal APs and some enhancements for the WLAN Express Setup
One caveat caused some rumble in the last weeks is CSCur43050 “APs mfg in Aug./Sept./Oct. 2014 unable to join an AireOS controller” – it’s now also fixed in this release.

More details about the new features as well about the fixed caveats can be found in the release-notes at:
http://www.cisco.com/c/en/us/td/docs/wireless/controller/release/notes/crn80mr1.html#pgfId-1142624