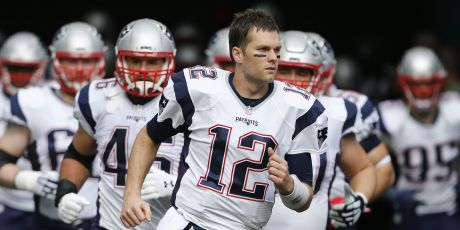 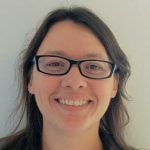 So far I’ve discussed how Seth Curry is a fog node and championships are won because of your network. But on-field defense is just as important to a sports team’s success.

Why? Because defense wins.

The Denver Broncos did not win Super Bowl 50 because Peyton Manning was the best quarterback. They won because their defense was best in the NFL. It was coordinated and practiced. And Denver ensured they had the best players, with the right skills, to protect their assets.

In hockey, all the goals in the world don’t mean a thing if you can’t keep them out of your own net. In baseball, fielding errors end seasons (just ask the 2015 Texas Rangers). In the NBA, the Cavaliers didn’t triumph simply because they scored more points than Golden State – they won because they allowed the least.

In every sport, the saying is true: the best offense is a great defense.

How does this all relate to manufacturers? Well, if defense protects a sports team from the opposition then cyber security protects your business from intruders the same way. Defense prevents the opposition from scoring. Security prevents data breaches. Defense reacts to, and learns from, the other team’s plays. Your security solution must do the same.

If you think of any sport, one defender isn’t enough. There are too many opposing players for one person to cover. The attack surface – the playing field – is too large, too complex and too vulnerable for a single defender to protect. Teams need multiple players, with different skill sets, to properly protect their zone (or goal). And they need those players to work together flawlessly.

Imagine for a second that you are watching your favourite sports team. The opposition is attacking and your team is on the defensive. Suddenly, a player on your team trips – opening up a hole in the defense. Instinctively, you cringe. Why? Because you know what’s about to happen.

You watch as the other team pounces, exploiting the gap and scoring.

Your network, and everything on it, are your organization’s playing field. Email, cloud, applications, access points and data centres all require security solutions built-in to guard against vulnerabilities and keep your business operational.

Think about your current security strategy. Are you relying on a solution focused on one entry point – one player – to protect against all threats? Are you certain you don’t have a hole in your defense?

We can help. The best defender in the NFL couldn’t hold their own against an entire offensive line – so why secure your company the same way? Add Cisco to your team and protect the assets that mean the most to your business.

Learn more about how we can help your business at www.cisco.com/ca/manufacturing.