Recently, IT World Canada published a special edition of CanadianCIO Magazine featuring an eye-opening CIO Census Report conducted by the publication in partnership with the CIO Association of Canada.

Among the most interesting findings:

– On average, IT invests approximately 20% on new initiatives/innovation

– Mobile device management, such as Bring Your Own Device (BYOD) policies are important. 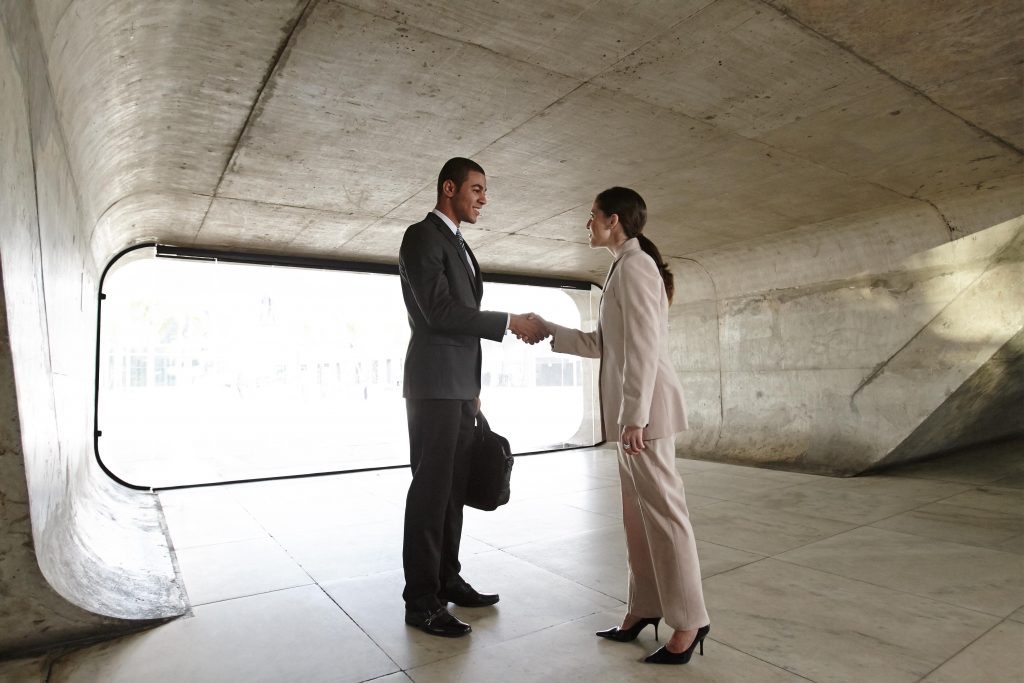 These results tally with my own experiences with CIOs, namely there has been a tremendous improvement in terms of awareness and IT investment within companies. After all, it wasn’t that long ago that many companies were actively barring the use of BYOD (and sadly, some still do). However, due to the constant technology demands by the new generation workforce, as well as the vast advantages of IT-based business models, technology use is becoming a crucial component for most businesses. That said, there is still plenty of room for growth.

This past September I spoke at the CIO Summit in Calgary and had the opportunity to meet with a diverse number of CIOs spanning a broad range of industries, including manufacturing, transportation, financial and energy.. I was happy to see many of them attended my talk on the Internet of Everything (IoE) and the overwhelming potential IoE has to offer through the networked connection of people, process, data and things. I touched on the predicted $14.4 trillion value at stake over the next decade as well as many of the issues CIOs need to be aware of in order to take full advantage of the many opportunities presented by IoE.

After my session I got lots of feedback! Many were impressed by the number of exciting initiatives taking place as a result of IoE in areas such as education, finance, healthcare and agriculture. But more importantly they began thinking of ways they could tap into IoE to better their businesses in terms of efficiency and profitability.

To me, this has been the biggest challenge when dealing with CIOs: getting them to change their mindset and  begin thinking of technology as not just an everyday tool but an important means of growing their business and even opening new, profitable avenues not previously considered.

After all, that’s what I find most exciting about IoE. It has the capability of transforming the way we think about technology, and ultimately, the power to transform lives. Learn more about the IoE here, and leave a comment below.