Why We Need Free Wi-Fi in Our Cities

The National Post occasionally publishes an “everything you need to know about a complicated issue” feature, and last month I read about free public Wi-Fi but I couldn’t help thinking that there’s nothing complicated about it. The article examines Councillor Josh Matlow’s push to install free public Wi-Fi in public spaces around Toronto. The article discusses several reputable cities that have experimented with free Wi-Fi including New York, Brisbane, Tel Aviv, Edmonton and Fredericton. Mayor Brad Woodside of Fredericton, a pioneer in providing free public basic Wi-Fi may have said it best:

“We don’t charge you to walk on our sidewalks. Why would we charge you for broadband?”- Mayor Brad Woodside, Fredericton 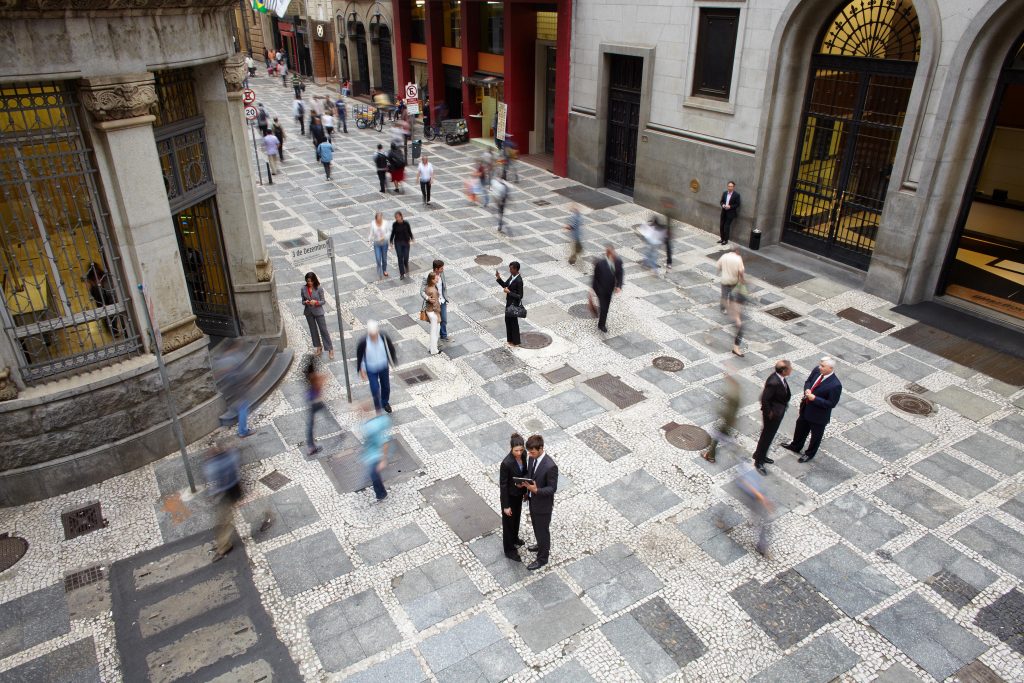 A survey of more than 10,000 Internet users in over 20 countries by the Internet Society found that 83% of respondents agreed with the statement that “access to the Internet should be considered a basic human right.” The findings also suggested that access to the Internet should not be unreasonably restricted and that governments have a responsibility to ensure that Internet access is widely-available. In Canada, we already enjoy free Wi-Fi at Tim Horton’s, Starbucks and many other retail and food outlets across the country. And with Internet access being recognized as a right by the laws of several countries, what would make this a complicated issue?

Well, it’s cost! Why would a city use its scarce public resources to provide a service that service providers, Tim Horton’s and Starbucks can provide? Where the so-called complexity kicks in is when you view this investment as just providing Internet access. Detractors will suggest that cities will pay for expensive infrastructure that will simply allow teenagers to browse adult sites, play games, watch movies and update their Facebook status. I imagine it’s this narrow perspective that has Councillor Matlow and his peers under considerable scrutiny.

I think we’ve got to expand the scope and realize the business opportunities. Let’s examine how free city Wi-Fi gives citizens, businesses and the government itself an opportunity to influence the productivity and innovation trajectory of our country on a national level. Through a municipal lens, the technology provides incremental opportunities to drive economic development, cost reductions, job creation and heightened collaboration. Free City Wi-Fi may then not be seen as a cost, but as an economic development engine, innovation stimulus and revenue generator.

Imagine a municipality equipped with a Wi-Fi network that addresses multiple services requirements and can be leveraged by all constituents for accessing data and value-added services.  A unified, foundational network supporting:

Business services can be made available to the local commerce. The Wi-Fi network becomes an extension to their reach to their customers and consumers. Locally configured applications draw shoppers to retailers, and customer experiences don’t begin or end at the door of a retail location.

Citizen services allow for citizens to participate in the safety and security of a municipality (to record broken lights and pot holes) and provides a channel for virtual conversations with city officials and municipal leaders, as well as the broader community. This will redefine how smart-municipalities operate and ultimately set them apart from their analog counterparts.

Now, add to this the integration of “small cells” which give services providers that are struggling to build and grow cellular networks capable of handling increasing numbers of connected devices an opportunity to offload cellular traffic. A collaborative effort between cities, service providers and municipal constituents will help drive productivity and innovation to the community and country at large.

In conclusion: can free Wi-Fi transform a community? Yes! Is it truly a complex issue, no! It’s time to pursue incremental value today for a smarter and connected Canada.