Newfoundland has what it takes to prosper

Newfoundland may not be the first province that comes to mind when you think of Canada’s next great region of prosperity.

But, after recently spending a few days on the “Rock,” discussing with business and community leaders how the province might exploit the richness of its natural resources, I’m feeling quite bullish on the potential that exists. 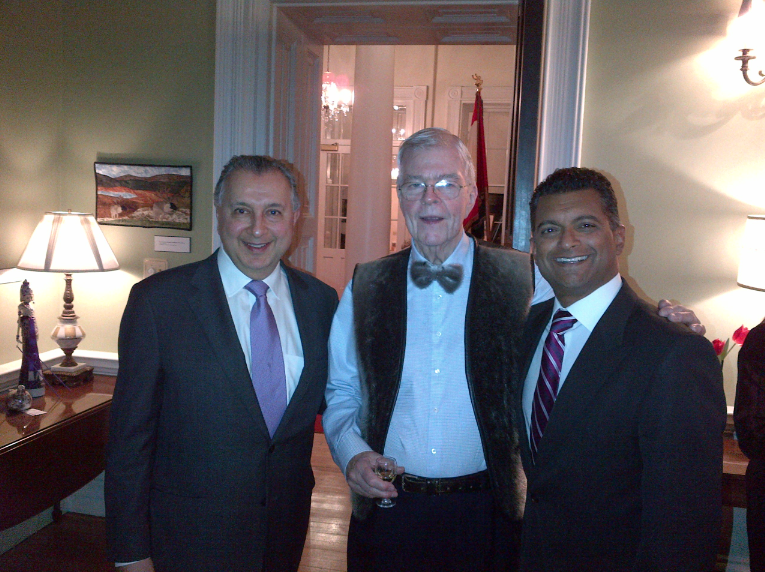 Newfoundland is poised for a dynamic transformation, moving from a perceived “have not” to a “have” province thanks to a vast richness in natural resources – specifically oil, gas and mining. The challenge is to take those industries to the next level and unlock the vast capacity. The proposed $7.7-billion Muskrat Falls hydroelectric project – a topic of much conversation during a hosted dinner by former finance minister John Crosbie – is a key first step. It will literally power other industrial engines of change.

What’s also a key to this successful transformation is the utilization of technology – to create the appropriate infrastructures in communications and state-of-the-art “smart” industries that would allow the province to really make the most of its abundant resources and to attract the people talent needed to really get things in motion.

There’s a strong sense of optimism and a driving energy among those with whom I spoke in Newfoundland. An opportunity is at hand for the province to transform its economy and significantly raise the standard of living there. My meetings with business and political leadership, during the informal gathering courtesy of Mr. Crosbie, witnessed the free flow of great ideas for how technology could transform industries and communities. It was clear among those leaders with whom I spoke that they recognize the challenges, the need for improvement and all are strong motivation to move forward.

I believe companies like Cisco have an important part to play in helping Newfoundland  move forward. We discussed working with the community in that province, and specifically the Memorial University of Newfoundland, to explore research partnerships and develop these enabling technologies for transformation.

I believed there was great potential in Newfoundland, prior to my visit a couple of weeks ago. I came away knowing there’s much more than I imagined and I’m excited by what’s possible.