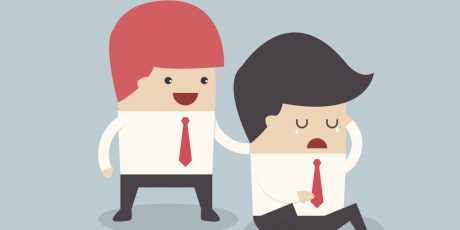 Why Is Empathy Important in Customer Experience? 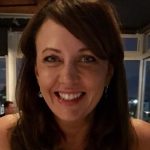 According to Edith Stein, a German phenomenologist, empathy (not to be confused with sympathy) can be facilitated. It also can be interrupted and blocked, but it cannot be forced to occur. Just to first distinguish between the two; to empathise would be to ‘walk in someone else’s shoes’, to ‘feel their pain’. To sympathise is to be sorry that their feet hurt.

But what has empathy got to do with customer experience? Well, quite a lot actually. The ability to ‘place themselves in the customer’s shoes’, show humility and understanding ‘to feel their pain’ can play an enormous part in delivering a better customer journey when things might have gone wrong – for whatever reason, regardless of who is at fault (meaning the company or the consumer), and as we know; better customer journeys + improved customer experiences = loyal customers (meaning increased revenue)!! 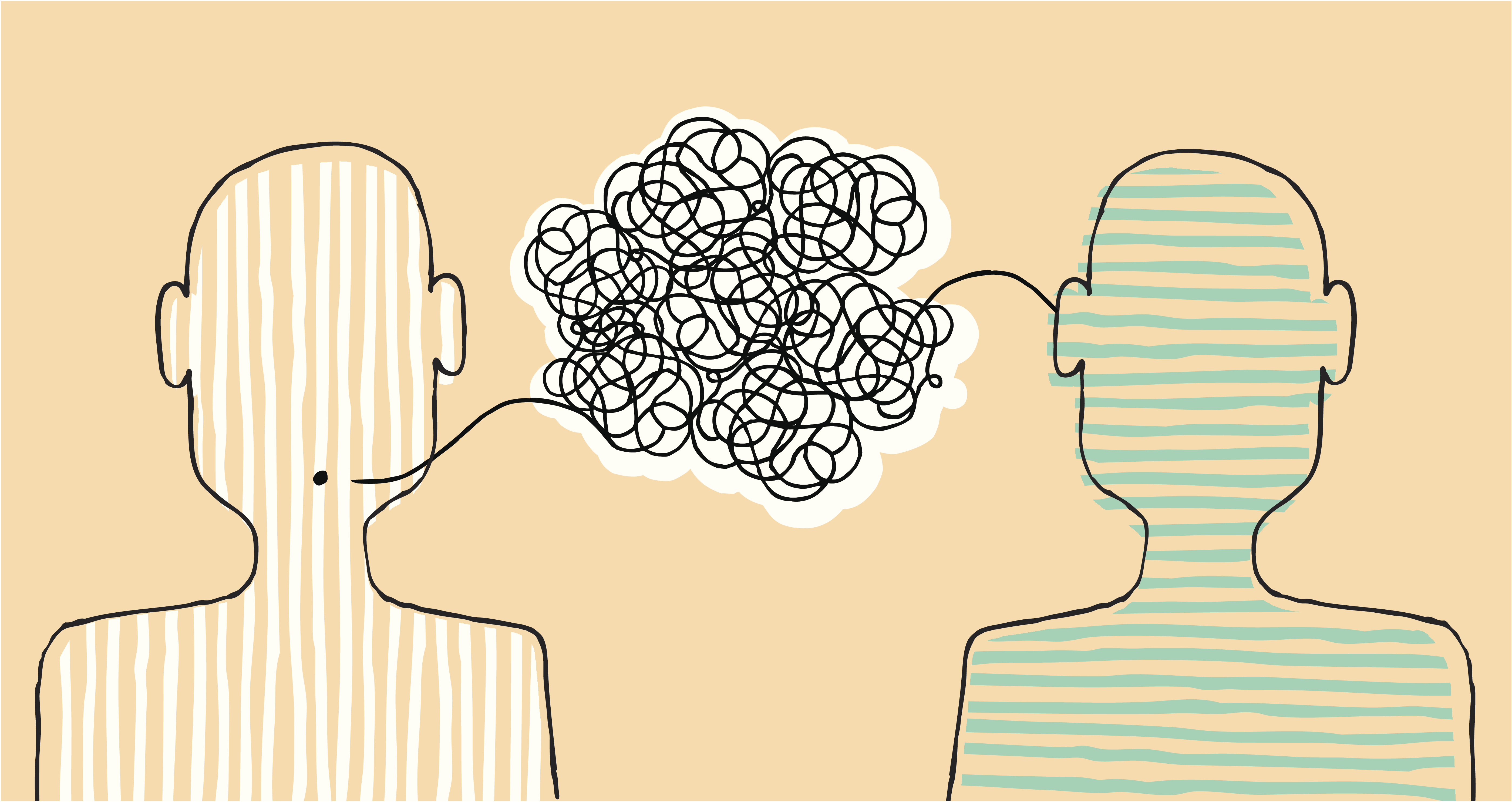 The empathetic point of view

Recently, I have had a less than favourable experience with a major airline. Having travelled back from Copenhagen last week, I arrived home with a heavy heart thinking of two fellow travellers having experienced an unnecessarily anxious trip. All of which could have been avoided if the airline crew had applied some empathy:

Knowing me, knowing you

Perhaps we are all empathic, however some of us have varying degrees of ‘empathic radar’ and in a customer facing setting, this radar needs to be notched right up. Empathy is critical in order to build rapport and trust with your customers – both in the service and sales channel. Your customers need to feel that they are genuinely being listened to and understood, regardless of whether they are looking at a new product or raising a complaint.

Can empathy be taught? Arguably I would say, not entirely. Knowledge and skill can be created for product and technical know-how, underpinned with AI and Guided Help and I do believe that the customer might forgive the agent for blatantly reading from an on-screen process describing how to diagnose a problem with part code XYB224 – however, the customer is far less likely to forgive or to be endeared to the agent when they realise their empathy is scripted (and faked). Empathy comes from within, from young age experiences and from our genetics and if the empathy radar is 0-10 with 10 being the greatest then perhaps we need to recruit and test for employees scoring over a 5. 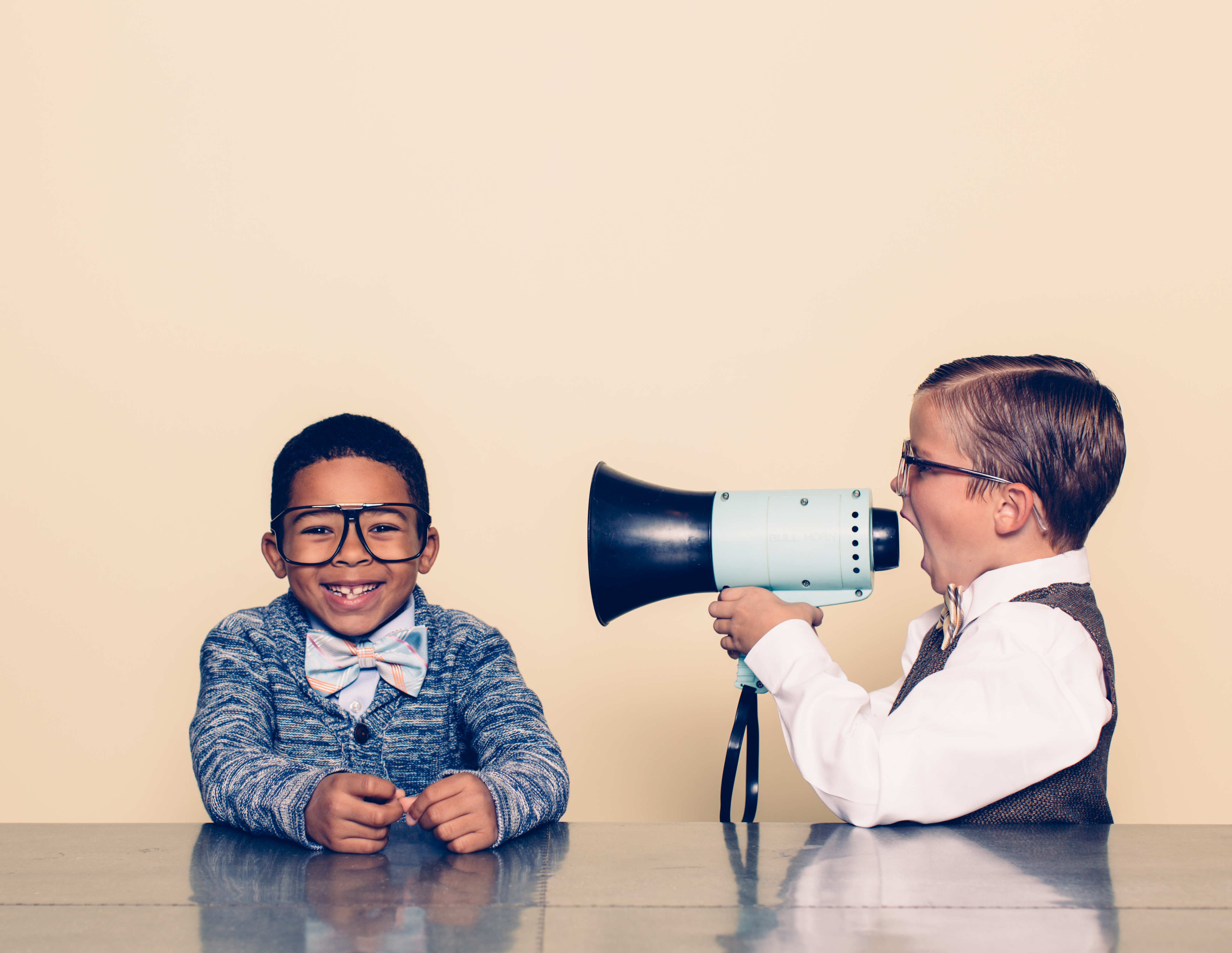 Tea and sympathy or time and empathy?

Maybe with targets to hit and call times to reduce that agents will feel under pressure to ‘get rid of the caller’, or with so much to do on a busy flight from Copenhagen to London, to move onto the next passenger. If we empower our employees to just spend a bit more time on that call, or make an anxious passenger more at ease, then what is the impact of that? Service is improved and the employee feels better about ‘going that extra mile’.

Furthermore, if we ask our employees to ‘walk in the customer’s shoes’, then give them access to your Customer Journey Maps, this will arm employees with greater insight and are therefore more likely to empathise. Don’t forget that ‘Voice of the Employee’ questionnaires can be used to capture just how customers are feeling, feedback from the employee.

Certainly, Lloyds Bank seem to have much of this this right with their specialist cancer support team. The team works in association with Macmillan; they have recruited the right ‘type’ of empathic person and they are empowered to take their time on the call.

Track sentiment through your channels; whether digital or voice. Bring these into your unified agent desktop – how was the customer feeling last time they rang or held a chat with you, happy, sad, angry, indifferent – again all valuable insight for Voice of the Customer campaigns and for personalising interactions back to that particular customer.

It would be great to hear your accounts and views on this topic and how you recruit and train your employees to become more empathic to drive up customer experience  – in both sales and service environments. Please share below – or contact me directly.