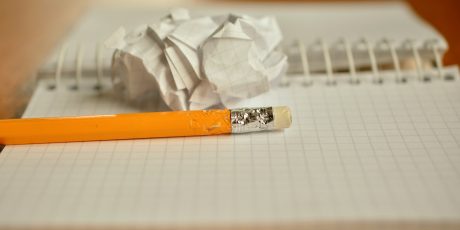 Start-up Hub: Epic fails – why things not going to plan should be part of the plan

You might have more ease in recognising the people behind them: Bill Gates, Nick Woodman, Steve Jobs, Robin Chase.

When it comes to successful entrepreneurs, there’s something that pretty much all of them will have in common: failure. 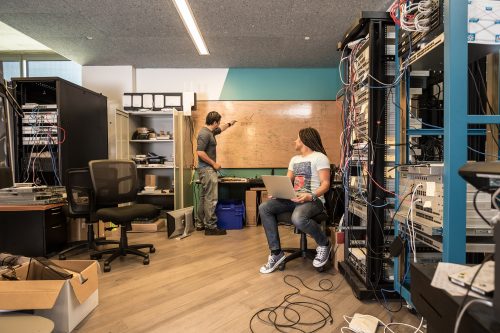 Richard Branson, a man whose failures are almost as famous as his successes, has said that anybody who tells you that they don’t make mistakes has just made one themselves.

Johanes Haushofer, a professor at Princeton University, caused a stir earlier this year when he published a ‘CV of Failures.’ The idea, he said, was to provide some perspective to the perception that things tend to work out for him.

Making failure work for you

Thinking of failure as feedback is nothing new. Indeed, the Silicon Valley mantra of ‘failing fast, failing often’ takes that notion, in true tech start-up style, to its logical conclusion. If failure is an inevitability, then how can I bend it to be most beneficial to my end goal?

Failing fast is essentially a lesser of two evils – better to get it over and done with, and learn from it, than have the process become drawn out, unmanageable and expensive.

Recent profiling of music start-up Crowdmix’s monumental collapse has presented a number of reasons for the business’ folding. One of the most consistent is that small failings were not addressed quickly enough and instead allowed to evolve beyond control.

It’s also important to note that in the context of ‘failing fast’ we’re talking about the little things: experimenting with new ways of doing things in the knowledge that some will work and some won’t.

This could be anything from deciding on where to work, perks packages, or perhaps even striking a balance between different approaches to raising revenue. 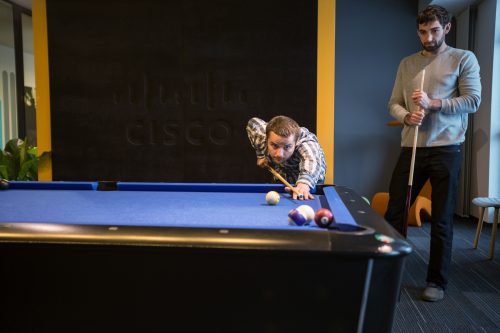 Your business model, registration setup or core product offering, on the other hand, aren’t the sort of things you want to fail fast at.

Failing fast as an idea, not an attitude

But ultimately, openness to failure doesn’t mean inviting it, it means being prepared for it – and adapting to it when it arrives.

Rob Shelton, global innovation chief at PwC, has even gone as far as to suggest that the most innovative companies reframe the idea of failure into something more constructive.

Innovation, he says, depends on being able to quickly test lots of ideas and discard the ones that don’t work.

Start-ups are typified by their agility and creativity, and so are ideally placed to function in this fashion.

However, rather than categorising those discarded ideas as failures – which has an overtly negative connotation that can demoralise your team – they should be considered as data that can inform and guide you towards your end goal, in the same way that scientists will test a hypothesis.

Start-ups are also typified by shoe-string budgets, hard graft and dedication, particularly in their early days when the most mistakes are likely to be made.

Given this, it’s important to be able to maintain a positive mind-set and focus on the goal in sight, rather than being consumed by an idea as inherently negative as failure. Starting a business is a big enough leap of faith as it is.

And of course, if you’d rather minimise your chances of failure then you could always just decamp to the Shetland Islands – the local authority that boasts the highest new business survival rate…