The theme for the 2013 Women in Science and Engineering Conference was “Imagine, Innovate, Inspire.” The University of Toronto WISE chapter hosted the first national conference on March 16 and 17. University students from across Canada came to network and be inspired by industry leaders.  Not only were the students inspired, but I was inspired by the creativity of these students, which was evident in the outcome of the case competition coordinated by Cisco Canada team members. 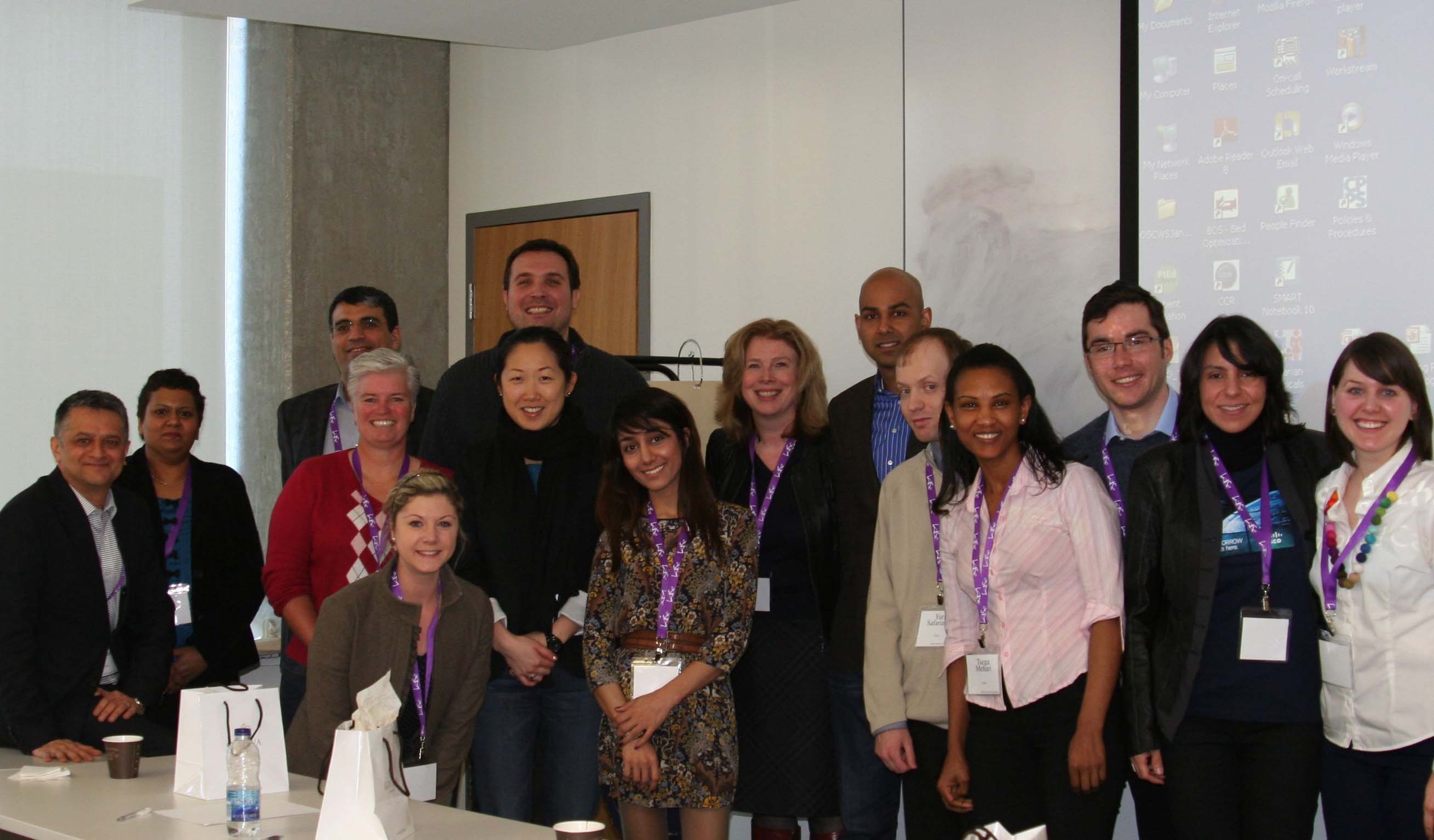 The purpose of the case competition was to allow the conference attendees to work in teams of 3-4 to showcase their ability to react to real-world situations requiring a technical solution. Students were given a scenario (written in case format) on the Friday evening before the conference began. On Sunday morning each team presented their solution to judges from both Cisco and MaRS. The judging was done in two rounds – in the first round six finalists were selected and in the second round the finalists presented to  the judges. The grand prize for the team award was $1,500. But more important was the insight that these students gave us from the solutions they provided!

An important topic discussed throughout the conference was how technology can be used to help solve real world problems. So the case selected by Cisco Canada described how Hurricane Mitch devastated Honduras in 1998. The problem for the competitors was to describe how they would help the charitable organization Save the Children respond to the tragedy.

This is where the theme of the conference (“Imagine, Innovate, Inspire”) truly comes into play.  Eighteen teams presented – the quality and thought put into the responses was outstanding! All the teams identified that a communication infrastructure was a basic need in a disaster situation to help identify areas of impact and requirements. Solutions ranged from congregating at churches, to deploying portable cell towers, to light up mobile devices.  The winning team came out on top due to their innovative idea of  networking biosensors to collect data on waterborne pathogens.

To judge eighteen teams in just over two hours required a lot of co-ordination and planning (thanks WISE team) from many volunteers.  I would also like to send a big thanks to those great folks from Cisco Canada and MaRS for donating an early Sunday morning to a great cause.

I look forward to next year’s conference and to being inspired by another crop of WISE ideas!