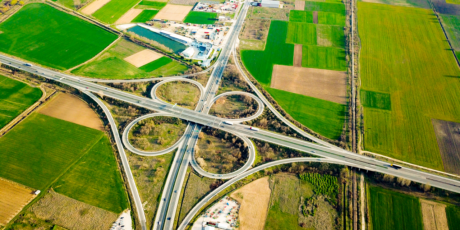 The future’s bright for autonomous vehicles: now let’s make that future a reality 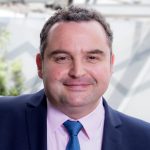 Two weeks ago, I found myself in the midst of a discussion about autonomous, connected, shared, and electric vehicles – and what the main barriers to their mass adoption might be.

If one thing was clear, it was that there are plenty of barriers to consider: everything from policy issues to cultural attitudes and, of course, the technical aspects of a move towards this new mobility system.

But what was also clear was that there’s plenty of enthusiasm across the transport, tech, and energy sectors for surmounting these hurdles.

The report, titled ‘Anticipating autonomous: the UK’s driverless future’, shows that the prevailing attitude toward connected and autonomous vehicles (CAVs) among business leaders is a positive one. 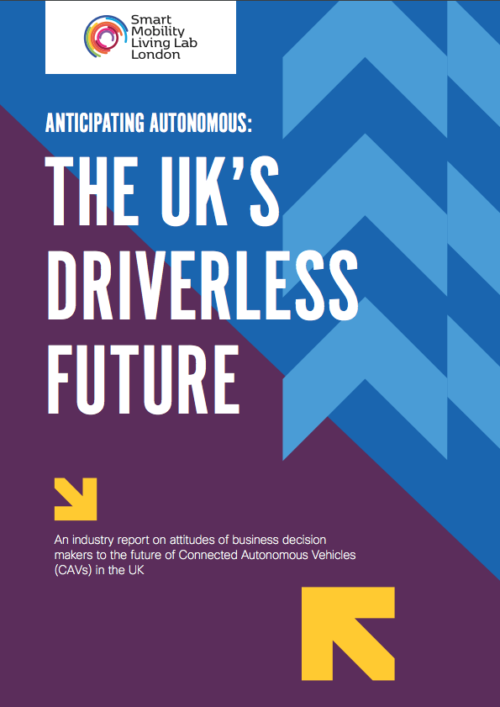 Two-thirds of those surveyed expect CAVs to make the UK’s roads a safer place to be, and that the technology will (according to 74% of respondents) play a vital role in helping the UK hit its carbon use reduction targets by 2030.

These are both key concerns for those shaping the future of mobility, but the report has uncovered more tangential benefits of CAV technology too.

More than half of business leaders can see driverless cars having a productive impact on how people spend their time commuting, and 62% went as far as to argue this will have positive impact on UK GDP.

It’s hard to fault these potential benefits – and that’s before you even consider the impact that CAVs will have on increasing access to mobility for people such as the elderly or disabled.

But, for me, the most significant output of the report was the respondents’ perception that a lack of technological advancement is still the main barrier to CAV availability in the UK.

40% of the business leaders in the survey identified a need for advancement in digital infrastructure. I believe this is the most important aspect of the future of mobility – and one that can too readily be overlooked.

It’s easy to let your imagination run wild when considering what the autonomous vehicles of the future will look like, and what the passenger experience will be. But the fact is, without the necessary infrastructure to support these vehicles, what we expect of them will never become a reality.

We need to take this point seriously.

When I think of CAVs, I think of them less as traditional vehicles and more like lifts.

Lifts work as part of a system: you wouldn’t separate the lift from the lift shaft and the runners it moves on, so why not apply the same thinking to connected and autonomous vehicles?

These vehicles will exist as part of a single system, moving along preordained routes and in harmony with all other aspects of the system – including, of course, other vehicles and road users.

A fully connected infrastructural environment is required to make this vision a reality.

If the ultimate aim of autonomous vehicles is providing mobility on demand in the most efficient way possible, then it makes sense to think of them as operating in this ‘networked’ way.

The power of demonstration

Another finding of the ‘Anticipating autonomous’ report was that almost half of the respondents expected CAVs to already be available in the UK by now.

To make this expectation a reality, there’s a huge amount of work to do in terms of working through policy, legislation, and regulation to ensure CAV systems can be rolled out in a safe, secure, reliable way.

Policy making often moves at a slower pace than technological innovation (and not without good reason) – it’s our responsibility to use this as an opportunity to demonstrate and inform our legislators of the potential these new technologies have.

It’s for exactly this reason that Cisco is so heavily invested in projects like SMLL, as they offer the opportunity to demonstrate just how we can make these autonomous systems work in the real world.

Our role in SMLL will be to lead the building phase of the project. But I view this as more than just laying the infrastructure for an innovation project: for me, this is an opportunity to lay the groundwork for the future of mobility itself.

Want to know more about the future of mobility? Read and download the full report: ‘Anticipating autonomous: the UK’s driverless future’