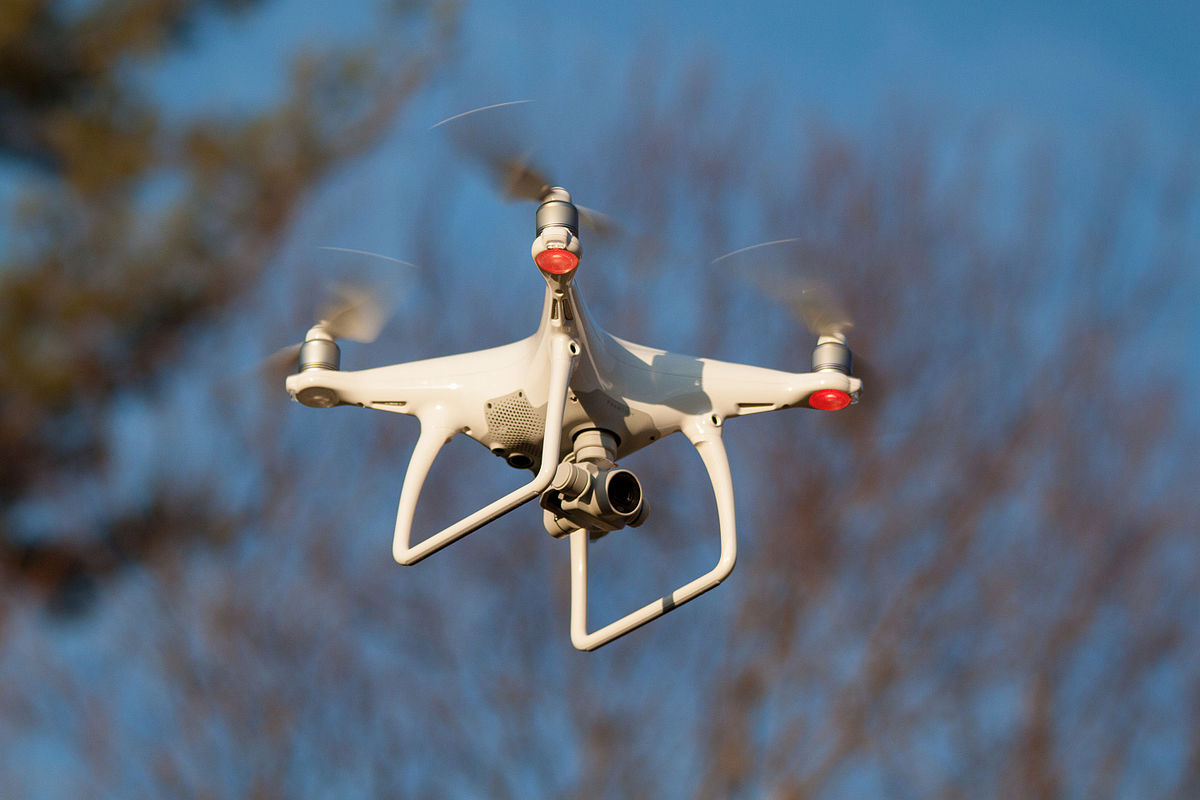 Drones are one of the hottest topics in technology right now. In my last TechTalk blog, I explored nine different use cases for drones, and the potential for the technology to change things for the better.

From precision agriculture, to disaster recovery, and even sport, the number uses is only limited by our imagination. There are so many profound benefits for wider society, so what’s holding us back? If this drone-enabled future is ever to get off the ground, there are quite a few hurdles to overcome if we’re to get there… 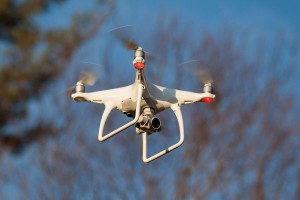 Take a glance at any major media outlet and almost on a weekly basis you’re likely to encounter another negative story about drones.

We have to overcome these negative barriers with solutions in the technology if it’s ever to become prevalent in both the worlds of business and the consumer.

The biggest stumbling block so far has been use of drones in areas of restricted airspace – and understandably so.

It doesn’t even bare thinking about the damage a drone could do to a plane in mid-air – there were 23 reported ‘near-misses’ in the UK alone last year.

However, some optimists argue this is risk is no worse than the birds already populating our skies, depending on the size of the drone. Either way, it is important to get this regulation right.

While the drone industry is working to iron out these problems, new issues surface, as old ones are resolved. A story that appeared a couple of weeks ago is a good example of this.

Rogue drones flying close to restricted airspace is a big challenge facing the industry right now. The solution? A ‘drone catcher’ allowing us to ‘shoot down’ drones with a (very sci-fi-looking) net bazooka. Problem solved…you’d think.

But it raises questions around misuse of the drone catcher technology. Who has control of these net guns? Does this mean any drone in the skies is up for grabs? And how do you police this? Protecting deliveries for instance becomes a massive issue if the drones (and their parcels) can be intercepted.

Cybersecurity is another area of concern for many. Losing control of a drone to a hacker could have serious consequences, which is why security should be central to any system.

A drone is just an extension of the internet, like another node or sensor. Each node provides new attack vectors, and so there has to be a secure protection mechanism on every drone as there would be for anything else connected to the network.

And let’s not forget about the cultural, human-centric challenges around how drones integrate with our society. I think the average person on the street still doesn’t feel comfortable being followed around by a drone, because right now they are so heavily associated with surveillance and an invasion of privacy.

Should we let the machines do the flying?

Given the recent advances in artificial intelligence (you can read my explainer on AI here) another question to ponder is if humans should be removed from the drone equation all together.

Right now, in populated areas I believe this should be a firm no. While artificial intelligence is advancing, for a lot of these commercial use cases I feel there is still the need for that ‘human touch’ in the form of a pilot.

While we are looking to overcome these initial cultural and legislative hurdles with drones, I see that very much being the case in the short-to-medium turn. As a result the ‘commercial drone pilot’ is very much one of those brand new job roles that has been borne out of the rise of new technologies. And imagine being paid to fly a drone all day – not bad at all…

Looking further ahead, there has been some fascinating research done around swarm intelligence and the potential benefits this can bring through the automation of drones mimicking nature.

Particularly on the delivery and logistics side, this could bring big benefits through the growing ‘drone economy’. Some commentators even feel this opportunity will be much bigger than we can even initially imagine.

If we’re ever to see this, I think drones need to make a big charm offensive to win over the general public, and then they might become more accepted. Think of the positives – one example is a drone saving lives by delivering blood and organs for emergency transplants.

Once we overcome these issues, you can clearly see there are so many positives drones can bring to the economy and wider society. Unfortunately, this isn’t a change that will happen overnight. By showing some of these amazing benefits though, hopefully that will help bring us one step closer to a future enhanced by drones.