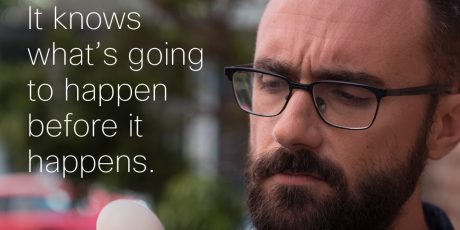 Not just a technology upgrade. The Network. Intuitive. 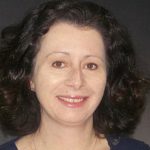 If you’ve been following Cisco and the tech press the last few days, you can’t fail to have noticed there is something new afoot.  The Network. Intuitive.

What, a new network?  Isn’t that just a bit of marketing buzz? Please do bear with me because it really is more than that.  Really.  Yes, really.

OK, here’s the thing.  Technology has been changing faster than we ever thought possible.  Back in the 70’s when I was a kid a portable record player seemed like a big deal when I unwrapped it one Christmas.  Today, my kids complain if they can’t have eleventy-billion tracks at their fingertips on a streaming music app. That they can access from a smartphone, tablet, laptop.  And they can’t imagine how we ever put up with music with that crackly background effect you always got with a less than optimal record player.

What about the network? Your network.  Just like that record player, you probably have some great reliable stuff that does the job, the way it always did.  But does it do all the other stuff that you need it to do today?  Let’s be honest, it’s that portable record player to today’s streaming music app.  And as technological advance continues apace, is that good enough?

Jump to the next level

And that’s why this is different.   It really is more than just some shiny new kit and whizz software.  It’s a fundamental shift in how the network operates.  To ensure it’s fit for today, and tomorrow.  It’s not a bigger, shinier record player.  It’s the equivalent of the music streaming app.  Ready for whatever the digital revolution can throw at it. IoT, Cloud, Mobility, and perhaps most critically, security.

How so?  Rather than me ramble on about the how’s and why’s, take a look. In this fifth episode of our New Frontiers series Michael Stevens gets under the skin of what an intuitive network is.  How it works, what it can do, and why it’s time to get excited.