As we enter 2015, our experts make bold predictions about what the year will hold in terms of technology trends. Here, Lucas Betés, Digital Marketing manager and blog editor for UK & Ireland shares his thoughts on what lies ahead. 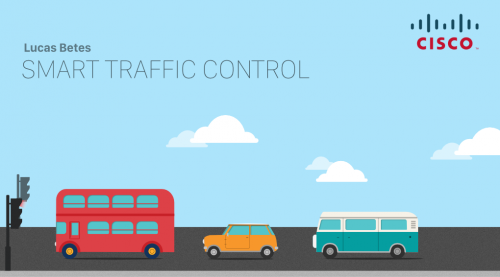 Did I just want to get a Star Wars reference into my blog title? Well yes, a little bit. But more importantly as someone blissfully ignorant of the sheer brainpower that goes behind tech development I’m living in hope of what the Internet of Everything (#IoE) can bring us in 2015. So perhaps a not so ‘new’ hope, but an exciting one none the less.

When I was at school wasting hours becoming the class Snake champion on my indestructible Nokia 3310 if someone had described my current phone and tablet capabilities to me I would have been understandably dubious. “Yeah right…” the younger and squeakier voiced me would have said “and then I’ll pick up my tricorder and hoverboard my way to work.”

Yep – I was a very sarcastic child. And that was the last movie reference I promise.

But the point is that these things often come around much quicker than we think possible and here at Cisco we are lucky enough to be at the forefront of making this happen.

So, my guesses on IoE enabled initiatives of 2015: 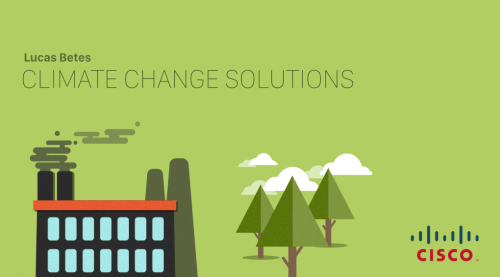 Enjoy this post? Why not read more predictions for 2015, here.