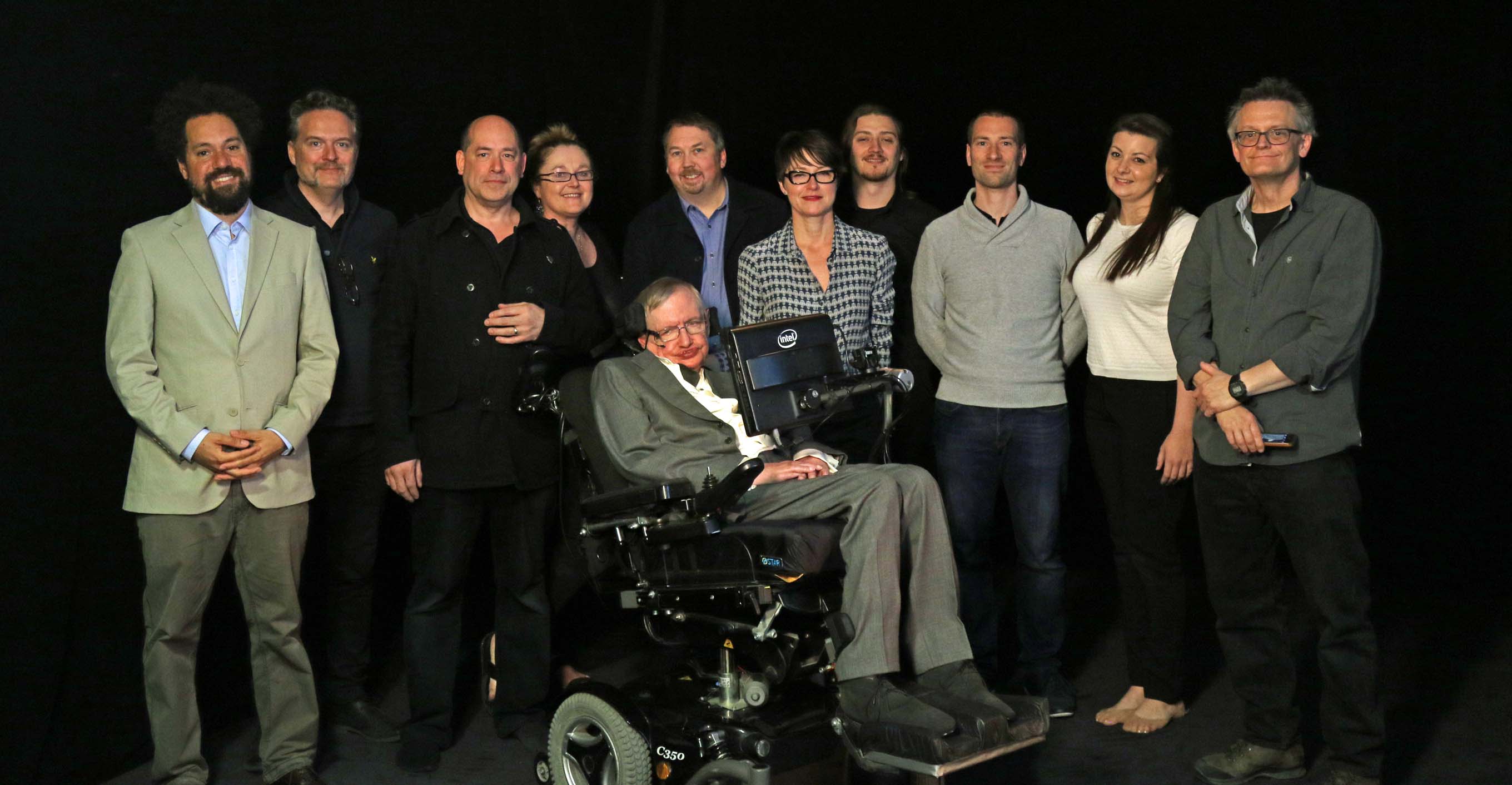 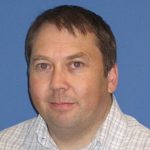 In a world-first, Stephen Hawking was beamed live into the Sydney Opera House via hologram using Cisco Telepresence.

After getting set-up in a blacked out studio at Cambridge University, Cisco used a trio of high definition streams to create the three-dimensional image, which appeared live before the audience in Australia.

Cisco Telepresence’s advanced software ensures an environment where there’s no delay in what everyone sees or hears. It meant Professor Hawking was able to interact with the audience because of the crystal clear two-way audio and video.

Working with one of the world’s most intelligent men could have been daunting – but you are struck by how he has overcome so much while still retaining a sense of humour and great dignity.

He’s a truly inspirational man who not only makes us think about the universe differently but also our own reactions to disability, diversity, and how everyone has something to contribute to our society.

As part of the session, Professor Hawking talked about growing up in post-war Britain, his years at university and his life’s work, offering audiences a glimpse into the future and his hopes for humankind.

“We must continue to go into space for the future of humanity,” Professor Hawking said.

“I don’t think we will survive another 1,000 years without escaping beyond our fragile planet.”

He also encouraged the audience to “look at up at the stars and not down at your feet”.

“Try to make sense of what you see and wonder about what makes a universe exist. Be curious, and however difficult life may seem, there is always something you can do and succeed at. It matters that you don’t just give up.”

The world-renown physicist and cosmologist even offered redemption for millions of One Direction fans around the world, after he seamlessly answered one of the universe’s most burning questions from an audience member.

“What do you think is the cosmological effect of Zayn leaving One Direction and consequently breaking the hearts of millions of teenage girls across the world?” she asked.

His response was the moment of the evening.

“My advice to any heartbroken young girl is to pay close attention to the study of theoretical physics. Because one day there may well be proof of multiple universes. It would not be beyond the realms of possibility that somewhere outside of our own universe lies another different universe. And in that universe, Zayn is still in One Direction.”

“This girl may like to know that in another possible universe, she and Zayn are happily married,” he added.

That got us thinking. What if in another universe, everyone was Zayn Malik, except Steven Hawking?

Here is Professor Hawking meeting the Cisco team in our universe: 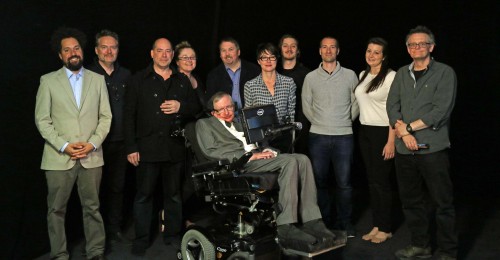 Here is Professor Hawking meeting the Cisco team in the parallel Zayniverse: 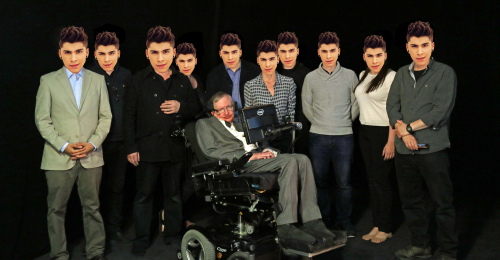 At the end of his talk, Hawking concluded with a quote from one of his favourite science thinkers, Mr Spock.

“Live long and prosper,” he said. “Now, beam me up.” And then he left the building.

You can watch the full video of Professor Hawking’s talk here: