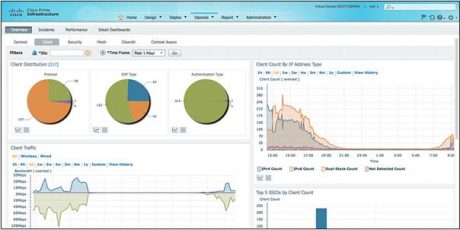 Since some time our AireOS 8.0 release is available for download on www.cisco.com

This release adds many, many new features, which are best explained in the Release-Notes.
The following is just the list of categories of new content – each containing several individual enhancements.

I would like to encourage you to have a look into this sections of the Release-Notes.
I’m convinced that you will also find features, which are interesting for your organization.

One interesting aspect and a question we always get is:
“What SW-Version should I use right now?”

The Release-Notes mention this as well, but I would like to highlight another source.
There is a specific document talking about AireOS Software Release Recommendations:
Guidelines for Cisco Wireless Software Release Migration

In a nutshell, if you want to remain on a MD-certified release,
then for the moment this is still the AireOS 7.4 Release.
AireOS 8.0 is currently expected to reach MD-Status during the first half year of 2015.
(subject to change without previous notification)