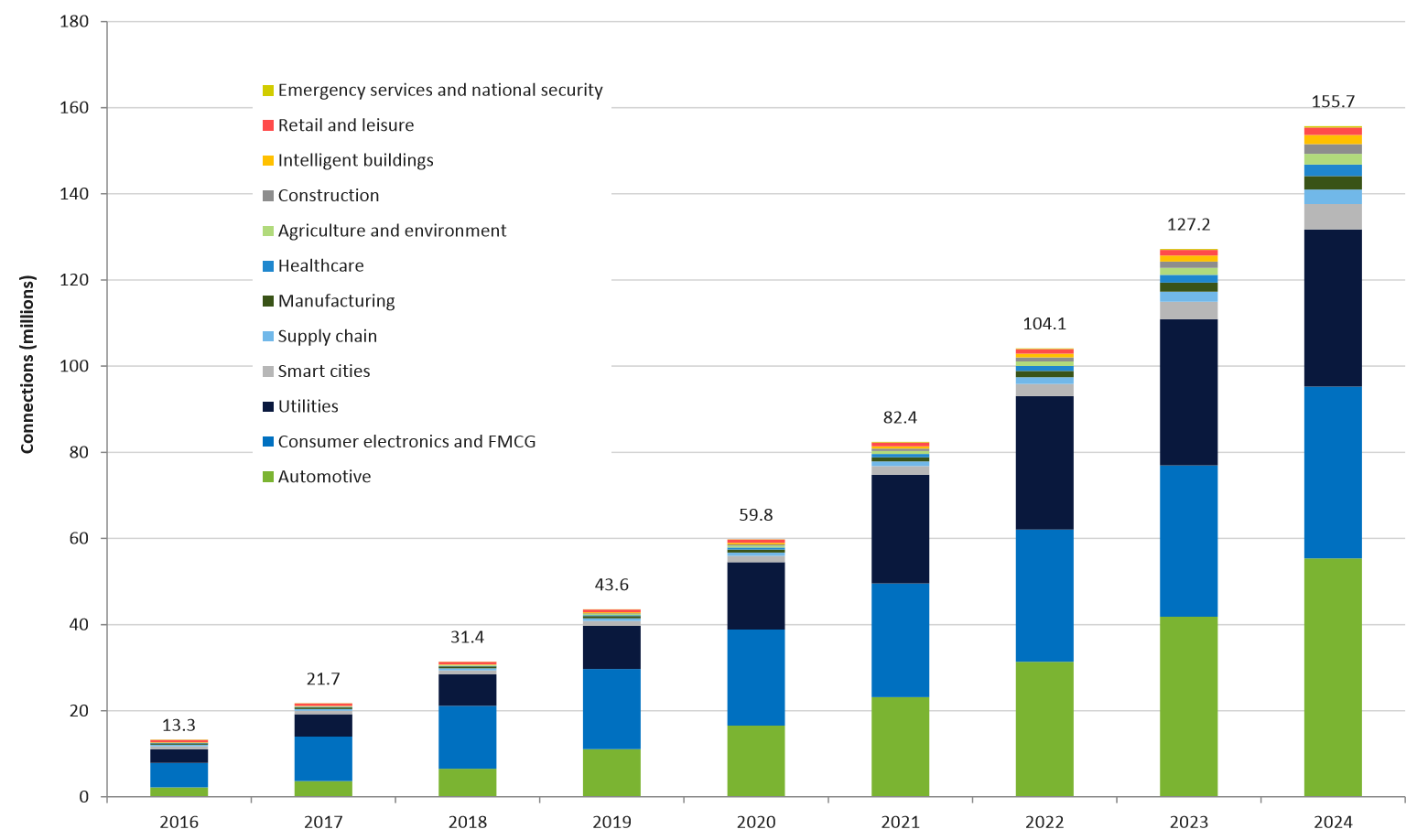 The What and When of IoT Adoption 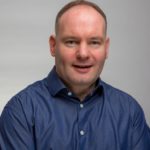 Take-away: The IoT market structure in a 2017 UK Ofcom report provides a framework that spans segmentation by business (B2B) and consumer (B2C), public and private sector.

IoT: what and when?

Do you know which market sectors will adopt the Internet-of-Things (IoT) most rapidly? Industry authors have asked this question in the context of business (B2B) and consumer (B2C) markets. [1] It will also be one of the topics of debate as Cisco brings together industry experts at the IoT World Forum (22-24 May, 2017).

Although policy makers and regulators have published reports on the importance of IoT within their jurisdictions, [2] there has been a reluctance by this type of organisation to commit to forecasts. As recently as January 2017, the U.S. Department of Commerce could justify a wait-and-see approach, by referring to “premature [IoT] quantification and metrics”. [3]

The commissioning of a report by UK telecommunications regulator Ofcom indicates a pioneering willingness by a national regulator to forecast the scale of the Internet of Things (IoT).[4]

The report reviews progress of IoT in UK society and economy. In order to evaluate the impact of IoT in different markets, the report defined 168 applications, grouped into 12 market sectors:

The Network Effect: Bringing It All Together

As the report authors recognise, the volume (of IoT connections) within a particular market sector does not (necessarily) equate to proportional market value. Ultimately, rather than obsess about the relative composition of the IoT market by volume of connections, it’s arguably more important for decision-makers to consider how combinations of these market sectors can drive the “network effect” of IoT value, for example among:

At the 4th IoT World Forum, participants will have the opportunity to hear more about the “network effect” from leaders in government, transportation, manufacturing, retail, healthcare, service providers, energy, and academic research.

[4] Ofcom (2017) Review of the Latest Developments in the Internet of Things. Report prepared by Cambridge Consultants Ltd. March 2017, www.ofcom.org.uk/research-and-data/telecoms-research/review-of-latest-developments-in-the-internet-of-things