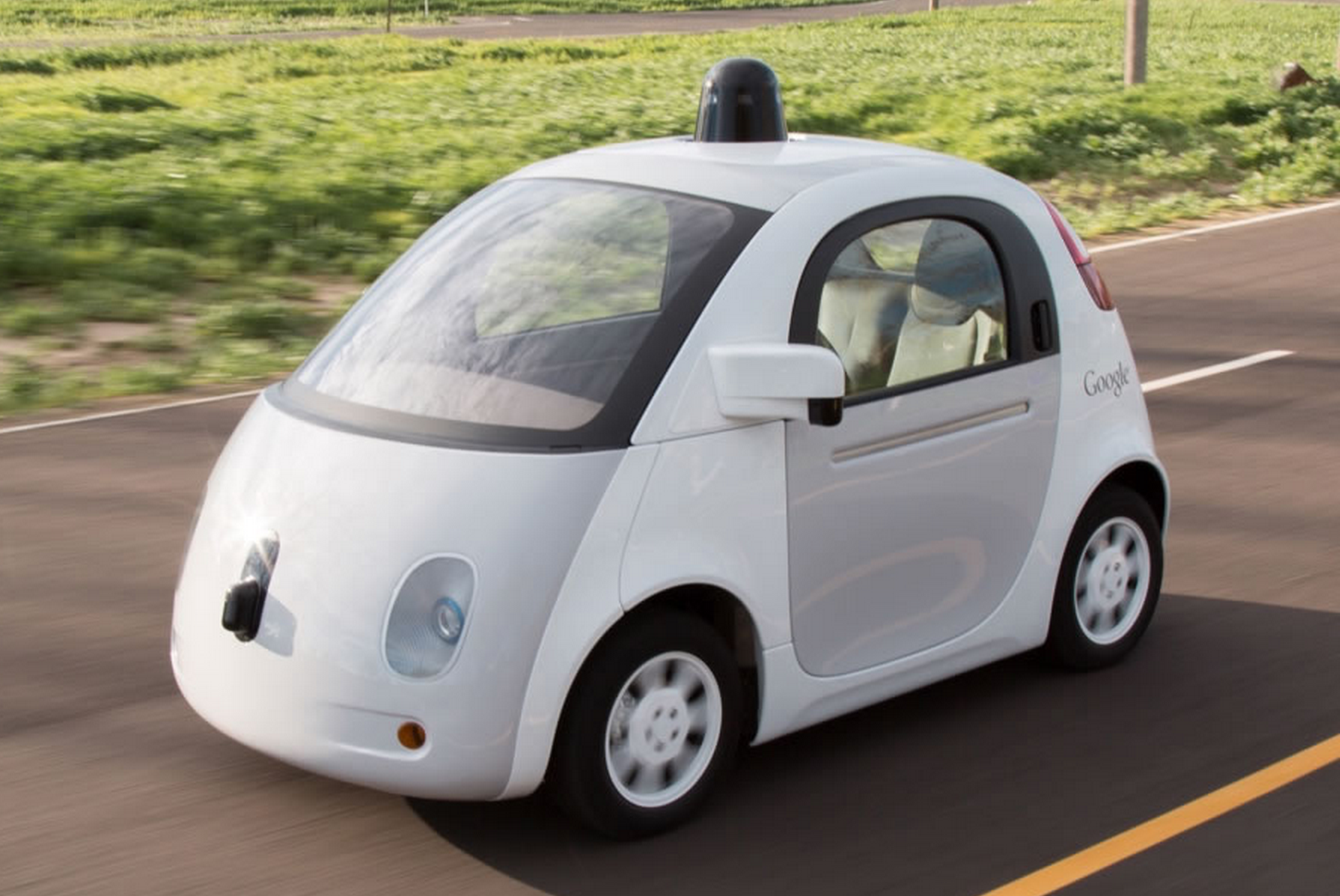 TechTalk: We’re on the road to driverless cars

This year’s CES in Las Vegas was more car showcase, than consumer technology show. On the flip side, the Detroit Car show was all about technology. Every single car manufacturer is realising their cars need to be smart, and the future is one where software does all the driving for us.

Will we ever reach a point where the car does all the driving for you? And I mean full I, Robot-style driverless cars (minus the killer robots) – all you have to do is sit back and enjoy the ride…

For my latest TechTalk blog let me explain the journey we need to take to get there, the barriers we need to overcome, and what this could mean for our future society.

We can find the seeds for autonomous driving in a lot of our cars already.

Cruise control technology is developing to such a stage in the US (helped by wide and very straight roads) you can manage speed and stay within a set lane, with Tesla leading the charge. Self-parking technology can be found in a lot of cars today as well.

What we’ll see is a gradual evolution of this, rather than jumping straight into full autonomy.

The starting point for this is at the motorway entrance. Rather than hitting cruise control, you will set where you’d like to get off and the car takes over.

Tesla’s Autopilot was unveiled was for its Model S. Image credit: Tesla

It’s the same as just telling to be taken from A to B. Just as when you step onto a monorail, or a driverless underground train, the car uses technology to use a set ‘track’ and the machine takes you from one destination to the next.

When this technology advances, the A to B point will change from being motorway entrances and exits, to a full door-to-door driverless experience.

What’s going to make all of this work is the continued development of vehicle-to-vehicle technology (V2V).

At the moment we have a bunch of vehicles with connected technology but they are currently working in isolation. What will bring the concept of a full driverless car to life is the ability for vehicles to talk to each other, adjusting speed and direction as necessary.

Real testing is happening – Google has already clocked up 1.3 million miles with its driverless car, and there are some other exciting developments as well.

NVIDIA for example is using supercomputing power with self-learning algorithms to ‘teach’ a car how to drive.

It’s not just about the car. The UK is investing £1.5bn in ‘smart motorways’ – and I see this as the groundwork being laid for our future commute. Add internet of things sensors to the mix, and get vehicles communicating with each other and the surrounding environment. And voila…

Once you get autonomous vehicles you can put more traffic in your pipe – they can drive faster, safer, and closer together. A study by the University of Texas estimates a 90% penetration of self-driving cars in America would be the equivalent to a doubling of road capacity, while cutting motorway delays by 60%.

Fleets of self-driving vehicles could in theory replace all car, taxi and bus trips in a city, creating much more mobility with fewer vehicles. Some experts believe this could reduce urban vehicle numbers by as much as 90%.

The result is fewer collisions, which will mean fewer injuries and fatalities on our roads. In the UK alone there were 22,830 people were killed or seriously injured on the roads in the last year. Cutting out the human error of these could make a significant reduction in this number.

Plus, traffic jams are avoided (cutting pollution), and we get that time back to do…well, whatever we want to (you can use your imagination). 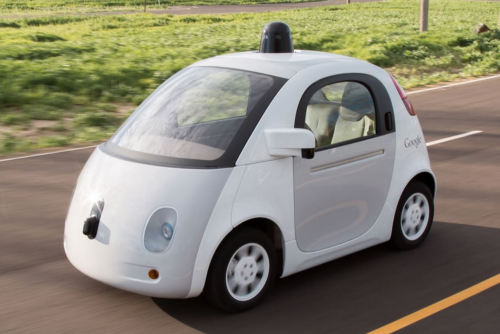 This will revolutionise your workday. Imagine how much you could get done in your own private office-come driverless car for that first hour, while it whisks you to your meeting.

It will give us back some quality family time. There’s also a strong use case for helping those who may not be fit to drive, such as the elderly. This combination of extra free time and cutting congestion could totally de-stress the whole population.

Through human history we’ve used machines to free up more time in the day, letting us do the stuff we want to. We can learn more, we can create more, and it advances us as a species.

The barriers we need to overcome

There are a few things that need to happen if this dream commute is to ever be realised.

First, these autonomous, V2V-enabled vehicles will be pumping out vast amounts of data – so mobile networks need to be able to handle all that information.

Vehicle-to-vehicle technology needs to be built into all the new cars we’re manufacturing. President Obama announced this month he wants to plough $4 billion into encouraging the use of driverless cars, pushing through laws so the tech has to be in every new vehicle.

If we want to see the benefits here, it’s likely similar legislation will be required.

The legal hurdles are substantial to say the least. In the event of a crash, who’s ultimately responsible? Is it the company that wrote the software? Is it the car manufacturer (for installing ‘bad’ software in their product)? Or is it the driver? Furthermore, if a car has the choice between saving a mother walking across the road or its passengers, what does it choose? 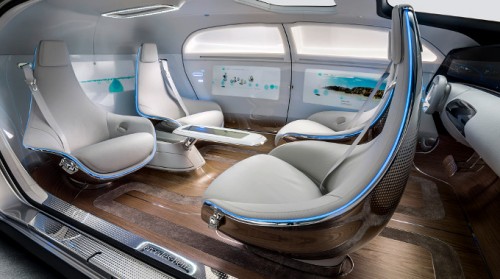 Soon I’m meeting with professors at UCL to discuss the legal and ethical implications of the internet of things – driverless cars will be at the top of my agenda.

These are extremely complex questions which have to be worked through. We have to start the discussion before we can even think about the legislation needed to go behind it.

There are cultural hurdles we need to consider as well. As well as the driver overcoming the challenge of ceeding control of a vehicle to a machine, automation itself will have a profound impact on our economy and jobs markets.

The job of the lorry driver will become obsolete. A machine can drive without stopping, it doesn’t get tired, while driving faster 24 hours a day. A machine’s reactions are quicker than humans, making it safer.

Sadly, people in these sorts of roles are fooling themselves if they think they will survive the rise of the machine.

The areas where a high percentage of the workforce drive trucks for a living will be hurt as a result.

However, this will be offset by the huge economic impact autonomous technology will bring, and the new job creation that comes with it.

We’re very much on the road to this future – and I agree with others who say the first iterations of this will be here by 2020.

To get ready for this, we have to get our technological infrastructure and legislation in order now.