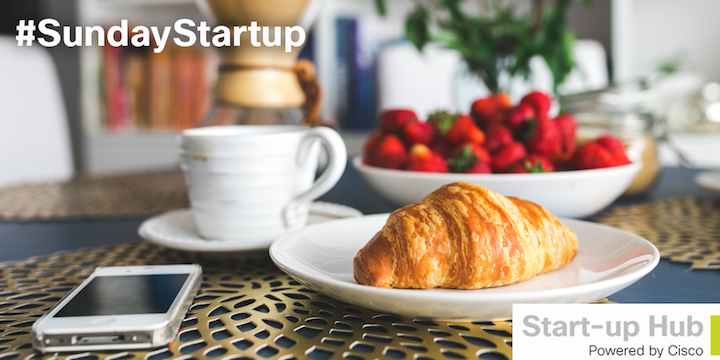 #SundayStartup no. 15 – the top five stories for tech start-ups this week 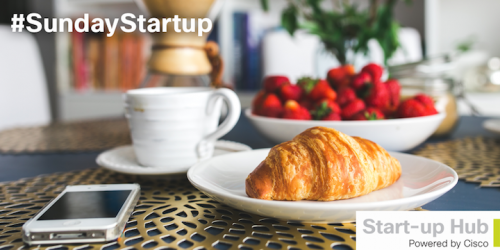 Hello and welcome to another round-up of the Cisco #SundayStartup.

Maybe you’re having a drowsy Sunday morning – or perhaps you’re out catching Drowzee. More on that later….

This week we’ve got political earthquakes, start-ups launching at the speed of light, and a certain augmented reality game that you may or may not have heard about.

Grab a coffee, put your feet up, sit back and enjoy the best tech and start-up stories of the week.

Westminster’s likening to House of Cards continued this week as David Cameron stepped down and Theresa May replaced him, firing and hiring a number of colleagues in the process.

Startups.co.uk surveyed several UK start-ups and small business owners to gauge their view on the new premier, and their response was ‘overwhelmingly positive’.

Love Home Swap CEO Debbie Wosskow said: “May will be a great role model,” while others said she is “a real negotiator” and that the announcement was “the best politics news in days.”

One business-owner did however say that May’s stance on immigration is “concerning.”

80 start-ups launched per hour in the UK

More than 370,000 start-ups have already been launched in the UK this year and the trend is ‘showing no signs of slowing down’, according to data from Companies House.

So in the time it took me to write this post, another 80 companies will have been born in Britain. Crazy!

And it’s good news for those in Scotland and the north: outside of London, the cities with the highest start-up rates are Manchester, Glasgow, Leeds and Edinburgh. 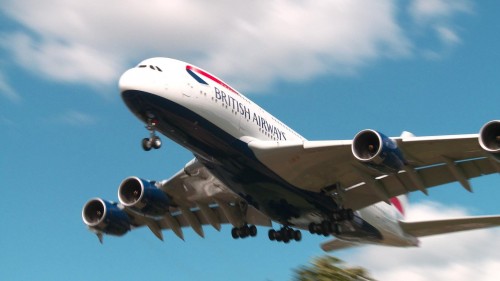 More good news, because that’s the kind of news we like on #SundayStartup: the UK aerospace industry is set to get a massive boost in the form of a £365m government cash injection.

The announcement follows the £1.2bn already invested by government through the Aerospace Technology Institute (ATI), which has so far contributed to 149 new projects.

Yes, it’s yet another Brexit story. But this is a happy one so I’m totally excused…

Despite much doomsaying about the impact of the EU exit on UK business, tech start-ups – in their typically adaptable fashion – are feeling optimistic about their future.

In a recent survey by Tech City UK, 74% of tech industry respondents said they believe the economy would get worse, not better, in the aftermath of Brexit.

Despite this, however, less than one-third say they are going to slow down recruitment efforts and only 22% plan to scale back their planned growth ambitions.

I’d say that calls for celebration!

And finally… Pokemon GO has landed!

Don’t pretend you’re not at least a tiny bit tempted to play it.

If not, you’re certainly in the minority. Nintendo’s venture into augmented reality (AR) already has more users than Twitter, and people use the app more times daily than WhatsApp, Instagram, Snapchat or Messenger.

Could this game pave the way for a steady stream of exciting AR-related start-ups over the coming years?

Are we headed towards a semi-apocalyptic future in which the lines between real and augmented reality have become so blurred that society gradually collapses in on itself?

Now if you’ll excuse me, there’s a Rattata on my TV stand and it’s not going to catch itself…