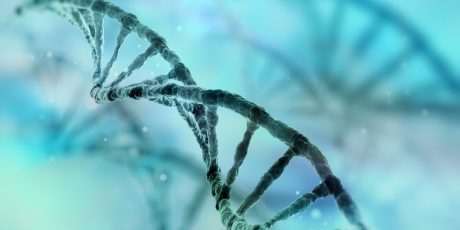 Strong DNA: The Secret to Success in Financial Services 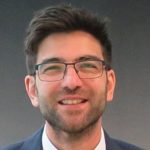 Once upon a time, two bright young things wandered into a Cambridge pub and announced, “We have found the secret of life.”

It was 28 February, 1953. University scientists James Watson and Francis Crick were telling The Eagle’s thirsty patrons they had just decoded the structure of deoxyribonucleic acid.

That’s DNA to You and I

The pair’s discovery, that life’s hereditary genetic information is structured in a double-helix, set the foundation for 50 years of breakthroughs in medical immunology and understanding inherited disease. Marvellous.

A Tendency Towards Complexity

The universe has a tendency towards complexity. Since the discovery of DNA, atoms have continued to combine, until the capabilities of the human mind have expanded beyond the body itself. Networks have connected the unconnected and transformed the way we live and work.

Cloud, mobile, everything as a service. Social and business applications all highly dependent on each other. You know that if your business doesn’t keep up, it could become less relevant or get left behind by competitors. Agility, security and availability have never been more top of mind. Then what’s stopping you?

Complexity. The shift to being secure, agile and more automated sounds chaotic. After all, it involves your processes, your systems, your people and even where you place your data. Many things need to happen and technology is just one key element. Internal and external decisions are intertwined.

It’s tough for any business to keep up with digital transformation. Even more so for regulated financial services firms, whom, Cisco research suggests, consider more acutely than other industries, the risk of failing to remain compliant as a digital business.

Then there’s the risk of getting security wrong. Naturally, this is already a huge concern. 47% of FS firms say that digital business is influencing their security to a great extent. Over half FS organisations already employ security teams with more than 50 employees — compared to 38% in other industries.

Encouraging as that is, you will know that FS is a sector where sensitive customer data is targeted by increasingly sophisticated cyber criminals. As recently as 2015, nearly half (46%) of FS organisations were still unable to detect security weaknesses before they became full-blown incidents.

Last November, hackers stole £2.5m from 9,000 customers of a well-known UK bank. The FCA called the raid ‘unprecedented.’ And this month, as Her Majesty the Queen opened GCHQ’s National Cybersecurity Centre, its chairman Prof Richard Benham, issued a dire warning:

“A major bank will fail as a result of a cyber-attack in 2017, leading to a loss of confidence and a run on that bank.”

In an effort to avert danger, some companies use as many as 50 different security vendors. Such ‘stacking’ may seem prudent. It’s nice to think you have “the best of breed” for every problem. It’s actually counter productive. The legacy of these “Frankenstructures” is that they are more vulnerable. Cyber criminals thrive in complex networks in which everything is administered separately. 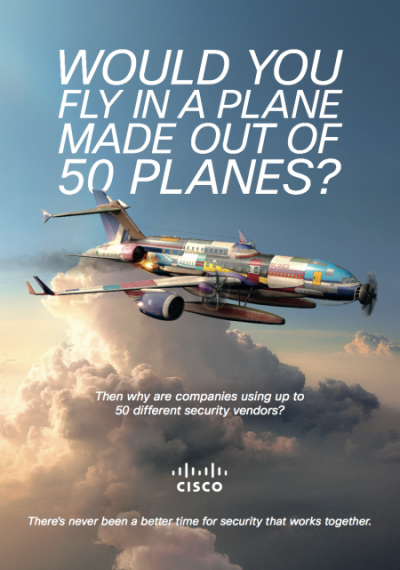 The Secret to Success in Financial Services?

DNA. Cisco DNA (Digital Network Architecture) is your blueprint for a digital-ready business. DNA holds the key to understanding new network threats and protecting against them, in the same way the double helix holds the blueprint to life on earth.

Security Built in at DNA Level

As an ecosystem of products that speak to each other: only Cisco DNA leverages the network as threat detector and enforcer before, during and after an attack.

Only Cisco relentlessly innovates and integrates the different elements of threat defence into one unified ecosystem. Simple, open and automated is vastly more secure than a “Frankenstructure” approach. The proof? Speed of detection. Cisco is a leader for the third year in a row in the latest NSS Breach Detection Systems (BDS) test. It’s official. We block more threats, faster than any other vendor.

You might not feel like rushing out and replacing everything with Cisco products. That’s fine, we’ve created ours in an interoperable way that will communicate well with what you already have in place. Rather than work in isolation. 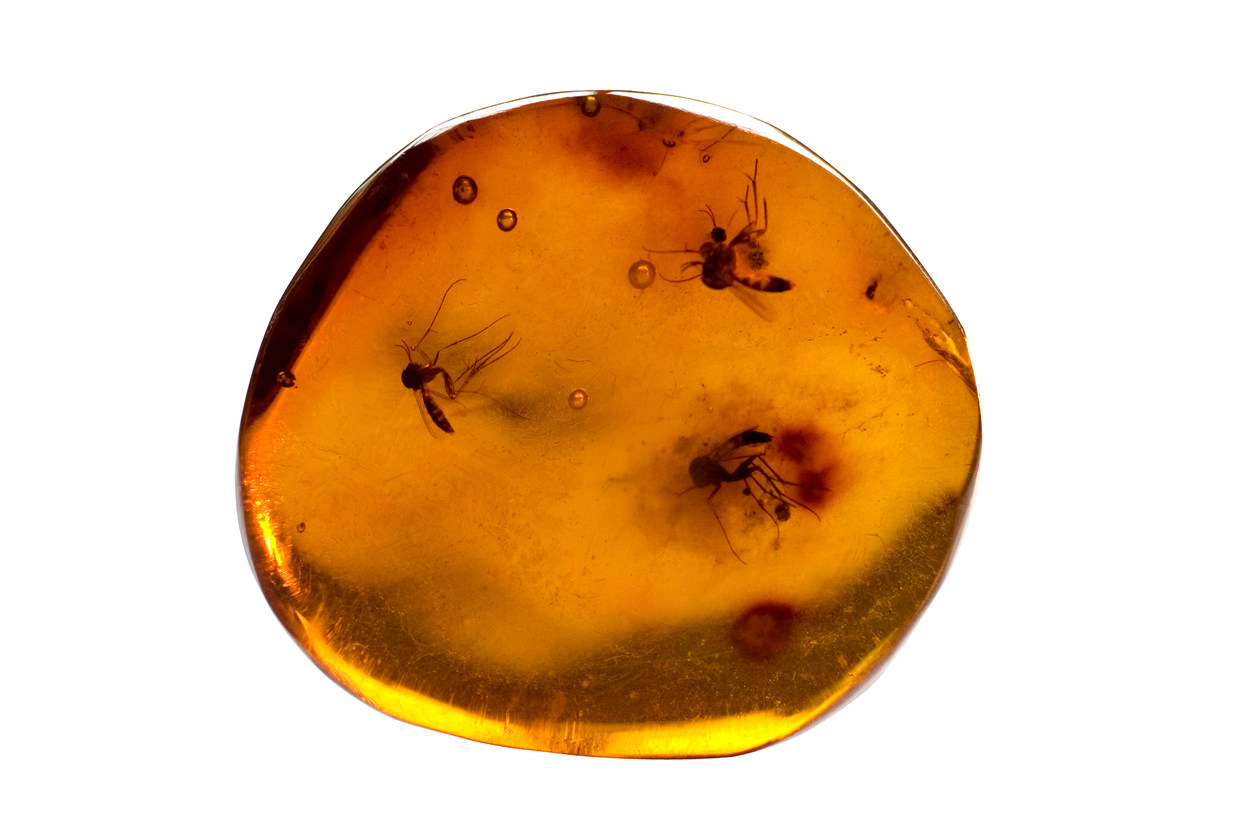 Anything’s possible with DNA: Jurassic Park was written on the premise that dinosaur DNA could be extracted from mosquitos preserved in amber.

What could you achieve if your business never had to compromise on innovation or agility? With a simplified and secure enterprise network, you can join the revolution. The fourth industrial revolution that’s happening. Right now.