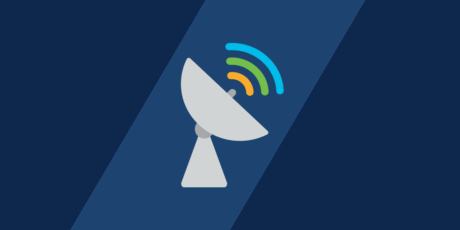 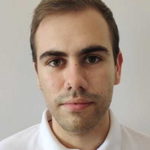 Cisco’s licensing method went through an incredible transformation over the last few years. Before this shift, the established way to license the network devices was using the traditional method – called ‘Traditional Licensing’ (TL).

Although in decline, TL is still being used by a fair number of customers while a new licensing method, called ‘Smart Licensing (SL)’, is on the rise and currently being adopted by a considerable percentage of the total user base. Despite having two methods present simultaneously, networks are migrating to Smart Licensing (SL) throughout the time.

Smart Licensing consists of a Hypertext Transfer Protocol (HTTP) based communication concept that facilitates system administrator’s managing tasks. Instead of using physical files (TL method), SL provides a platform on the internet where the devices will independently connect to in order to manage their own licenses, promoting a simple and modern approach. Each customer will need to create a smart account (SA), containing all the smart licenses.

The architecture is composed of two mandatory entities and an optional tool:

The vast majority of devices will contain a specific set of commands or web page, depending on if it is a Command Line Interface (CLI) or Graphical User Interface (GUI) based, to configure the smart licensing settings. By default, the cloud (CSSM) is the chosen end-target. Taking into account all SL capable devices, not all support the satellite method. That small group will eventually include it in a near future, based on the impact of SL so far. Referred in the link section (end of the document).

On the other hand, the ones that are capable of interacting with the SSM On-Prem can change their target. It differs between platforms, however, there is official documentation explaining where to find it and how to do it.

Here are the factors that should be considered when deciding if the satellite is applicable in each scenario:

Apart from the above situations (mainly the 2nd), the devices can communicate directly with the cloud.

Regarding the features, the satellite essentially offers what the cloud does. Despite the fact that the satellite appears to take action, it is important to note that it won’t do or decide anything, it will just pass information between the 2 extremes. Those features include:

The main goal of this article was to superficially describe the concept of Smart Licensing and how the satellite helps to achieve a network configured with that mechanism. For further detailed information about either of them, you can check the following official Cisco Documents: