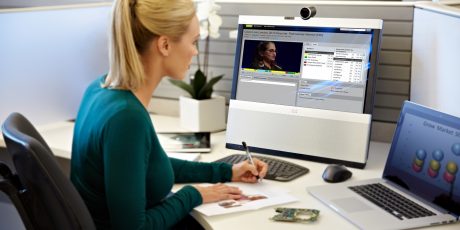 The role of the network in Analytics 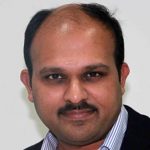 In my previous blogs, we discussed the role of the network in securing the enterprise and IoT. This time, the focus will shift to the role that the network plays in analytics.

Analytics has played a key role in the business success of many enterprises. Analytics helps them in understanding their customer needs much better and adapting their services and products accordingly. It also helps in reducing the risks associated in rolling out new products. The infrastructure for analytics have been built so far based on use cases in the consumer space, and therefore, the role that the network has played so far is fairly limited. However, this landscape is changing rapidly, and there are several scenarios that warrant the network to play a role in analytics. The network has a lot of data that can be leveraged for analytics and thereby provide significant value to customers. 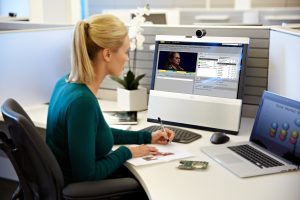 Security-driven analytics: Security is one of the key areas where analytics driven by data from the network helps in detecting and mitigating threats, as well as just provide deeper visibility into the traffic. This becomes all the more important as a significant percent of the traffic is encrypted end-to-end, thereby making it difficult for the network to provide the level of visibility and security that customers would like to have. The data from the network elements (switches, routers and access-points) helps provide information about network traffic that helps in security analysis. This space is primed for significant disruption in the short term, with the network playing the critical role of collecting data that is relevant and necessary for the analysis.

IoT-driven analytics: IoT is the second area where analytics will play a major role. Sensors measuring different parameters can help drive analytics which in turn can drive outcomes/decisions. The potential of sensors lies in its ability to gather data about the physical environment, which can then be analyzed or combined with other forms of data to detect patterns. As an example, the video stream from a camera can be analyzed to identify physical security events like glass break, gun shot etc. The network can then provide both prioritization for the traffic as well as alert law enforcement about the event which leads to emergency response. Securing IoT devices is another aspect that can leverage analytics to a large degree. All of this requires the network to play a critical role in running the analytics on the box that would help reduce/eliminate the latency that would otherwise be experienced if the analytics were to run in the cloud.

Business-driven analytics: The network has data that can be leveraged to drive business decisions as well. As an example, the location information derived from WiFi-based triangulation of customer-owned handhelds in a retail will help business owners make better decisions on the positioning of the various departments in the store. There are more features in the network that can be leveraged for driving such business decisions.

IT-driven analytics: IT administrators/managers can leverage analytics to help solve some of the common problems that they will need to address. The network will provide the data required to help them make better decisions.

In summary, we’re only starting to scratch the surface in terms of the role that analytics can potentially play in the networking space. There will be newer use cases that will come up soon where analytics will help move the needle significantly for customers. There is, indeed, no better time to combine the power of networking and analytics to enable customer success.