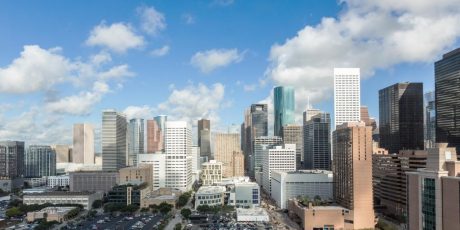 How to beat the odds and leverage IoT for smart cities 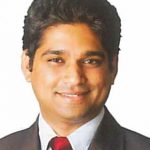 Today more than half of the world’s population lives in urban areas, and that is likely to increase to 70% by 2050 according to Cisco. The steadily rising urban population is placing huge strain on the world’s cities, as resources are expected to meet the demand of more and more inhabitants. Everyone wants their city to be livable, thriving, clean, and fun. Managing the demand is tough, because cities have to grapple with economic constraints, rapid urbanization, and environmental sustainability while also addressing evolving expectations for public safety, health, efficient public services, and accessibility. This means that the infrastructure has to go beyond the basics.

For cities to become live-able and smart, combining technology is vital in today’s digital age. Global leaders are looking to technologies like Internet of Things (IoT) to lead the way as cities worldwide search for the most efficient ways to manage the needs of millions of inhabitants. According to a Cisco research (smart-cities-digital-value), smart cities can generate $2.3 trillion globally through 2024. Within such ‘smart cities’ everything is connected to the network, and every device that is part of a smart city communicates with each other to solve everyday problems. 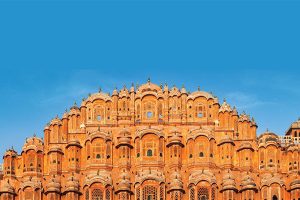 However, creating such an urban living space is not without difficulties. While IoT is gaining momentum globally, a new survey has found that organizations did not consider nearly a third of all the completed projects as a ‘success’ and plenty of things can be done to get more projects out of pilot. The study, conducted by Cisco, shows that 60 per cent of IoT initiatives stall at the Proof of Concept (PoC) stage and only 26 per cent of companies have had an IoT initiative that they considered a complete success.

This is because, according to the report, even if IoT sounds like it is all about technology, human factors like culture, organization and leadership are critical to gain success. Top five challenges across all stages of implementation within a smart city context are: time to completion, limited internal expertise, quality of data, integration across teams, and budget overruns.

Another major problem with the current development of smart cities is that, all too often, technology is being used to solve problems that don’t already exist or are not priority – such as smart parking.  A true smart city should use technology to solve pre-existing problems, such as environmental impact, or the strain of growing populations on resources. IoT companies must focus their attention to developing solutions for the basic yet most important services that are at the core of an efficient city, such as waste management and transport.

It is important to understand uniqueness of a smart city, what makes the community tick and keeps people happily and proudly living there. In order to aid smart city development, governments must support the building of new networks (5G), by creating initiatives that give incentive and assistance to the telecom industry. Investing in networks of the future will provide the supporting infrastructure needed for life-improving IoT services – which are the key to the success of any smart city. Comprehensive cybersecurity will be critical to growth of digital initiatives, helping cities protect their investments and the products of their innovation. In the meantime, IoT companies must concentrate on innovation onto developing core solutions that build smart cities from the ground up.

IDC predicts that the worldwide installed base of IoT endpoints will grow from 14.9 billion at the end of 2016 to more than 82 billion in 2025. At this rate, IoT may soon be as indispensable as the internet itself. Digital city initiatives around the world are expected to generate as much as $2.3 trillion over the next seven years. That’s a whole lot of opportunity! With a secure next-generation network in place, these opportunities can become the route to success and growth.

Click here to Read How Cisco helped turned Jaipur into a smart city.